Featured speaker Colleen Kelly Alexander inspired us all with the story of her tragic accident, remarkable recovery, and determination to make Connecticut a better place to bike and walk.
“
DIRECTIONS   |   ​Silent Auction Highlights   |   ​People's Choice Nominations 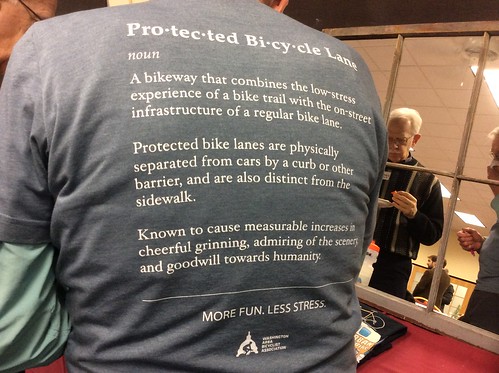 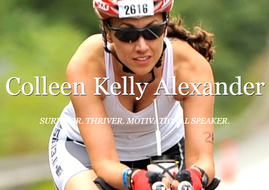 "As a cycling trauma survivor, I am passionate about being a voice for others who have lost theirs on the roadways."
Featured Speaker:  Colleen Kelly Alexander
Marking the launch of our new Share the Road campaign, this year's featured speaker is our own remarkable Colleen Kelly Alexander.  ​​After undergoing brain surgery in 2007 for a chiari malformation, Colleen overcame a lupus and cryoglobulinemia diagnosis in 2009, pushing forward to become a successful, competitive triathlete. In 2011, while on a routine bike ride, she was run over by a freight truck. Crushed, ripped apart and bleeding out, she flatlined twice, spent five weeks in a coma and has since endured over twenty surgeries. Defying diagnoses, dire predictions and death, Colleen stunned doctors by bucking the odds and coming back to run more than 50 races and complete 15 triathlons, including 4 half Ironman events since her trauma. Colleen and husband Sean Alexander were elected to the Bike Walk CT board of directors in 2015.
﻿﻿Silent Auction:  Sneak Preview
Get a jump on you holiday shopping at our Silent Auction.  Watch for more details coming soon.  ​Do you have ideas for next year's silent auction items or have something to contribute yourself for 2016? Let us know!
Highlights from 2014
Enjoy these photos from last year's Annual Dinner, by Simone leCoutre and Jim Nally.